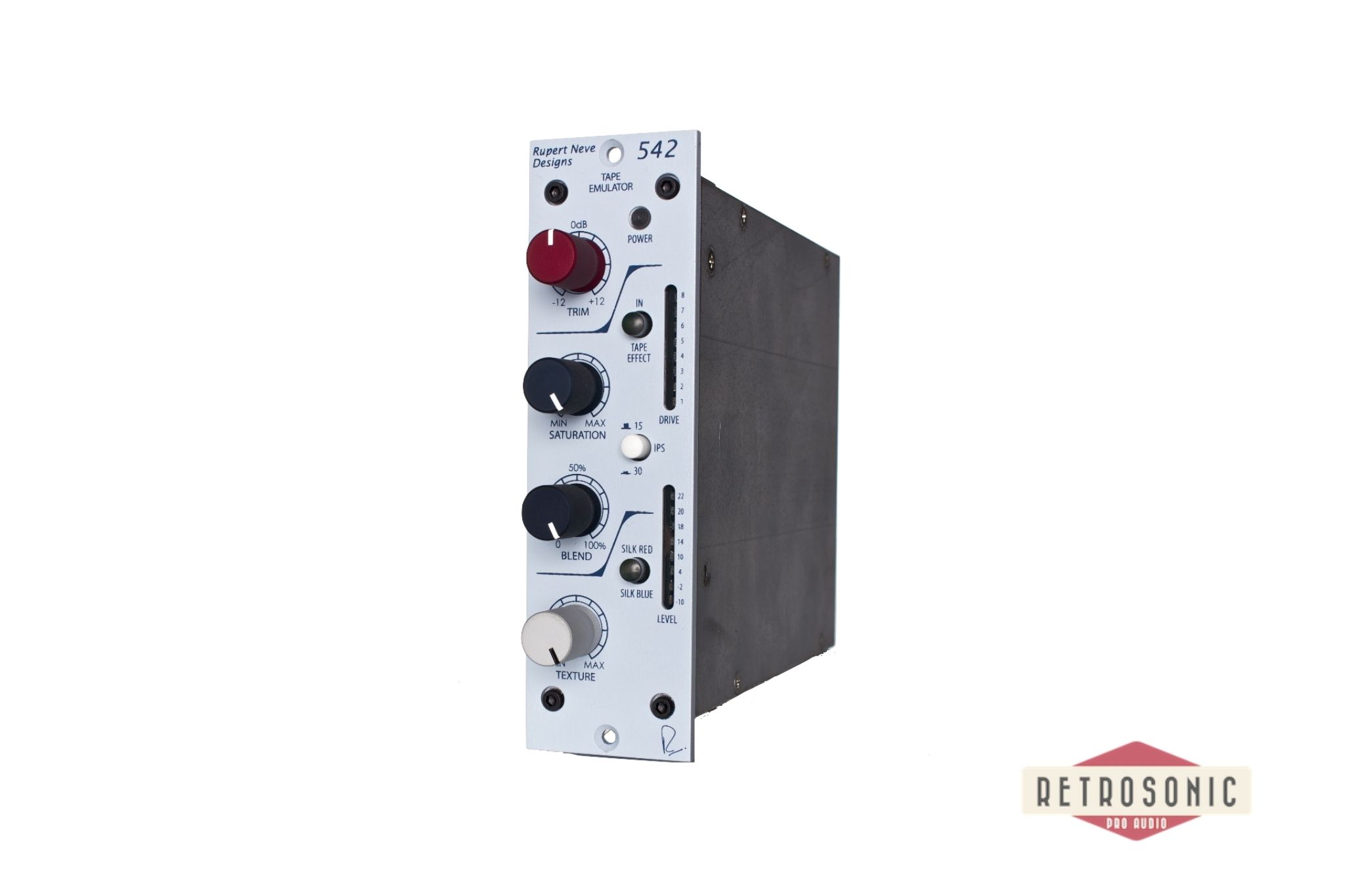 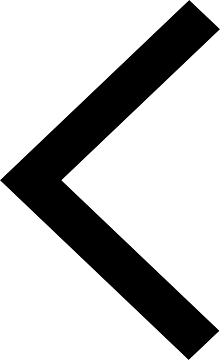 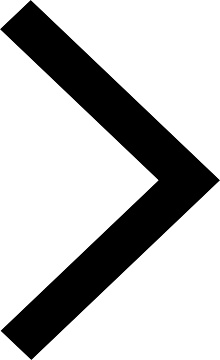 €770.00
€924.00 incl. VAT contact_support
Brand new
In stock
Select quantity:
add to cart
description
features
Shipping & VAT
format_quote The ultimate “color box”. As a 500-series follow-up to the Portico 5042, the 542 delivers the same thick, musical simulation of tape while drastically enhancing creative control via a number of new features. In addition to the the “true tape” circuitry – great for bringing out 3rd-order harmonics – the 542 incorporates a soft-clip circuit that tames the harshest sources and enhances 2nd-order harmonics, a variable and versatile Silk/Texture circuit for three transformer tones in one, and a wet/dry control to blend in the perfect amount of saturation.

Unlike digital emulations, the “True Tape” drive circuit works by feeding a custom-designed transformer acting as a “record head”, which in turn is coupled to a correctly equalized replay amplifier. As the voltage rises on the “record head”, saturation increases, and a soft clip circuit engages at higher levels to round off peak transients. The sound of the tape circuit can be further modified with selectable 15 / 30 IPS modes and a pre/post-tape blend control. In addition to the tape circuit, the 542 also has the variable Silk & Texture circuitry found in the Portico II series of modules, which allows the engineer to fine-tune the harmonic ratio and tonality on the output transformer.
format_quote US parcels are shipped fully insured with DHLExpress and they usually arrive within 2-3 working days from pickup day zero.

EU parcels arrive within 4-6 working days and are shipped with DPD or ACE Logistics.

You are also most welcome to pick up your order from Retrosonic Pro Audio showroom, studio and warehouse in Tallinn, Estonia.

We ship worldwide! Contact us for a personal shipping quote or if you have any questions.

VAT (Value Added Tax) is deducted if you have a company with a valid EU VAT number or if you're based outside of EU. Non-EU buyer pays all and any import duty and tax as regulated by your local customs.
format_quote TAPE In
Sends the signal through the “True Tape” circuitry, which is affected by the saturation, blend and 15 / 30 IPS controls.

TRIM
Provides +/– 12dB adjustment of level on incoming signal levels, prior to the tape circuit.

15/30 IPS
Selects the pre-emphasis / de-emphasis, record / replay tape characteristic. The 15IPS mode has a significant “head bump” in the low frequencies centered around 60Hz, as well as a more pronounced roll of in the high frequencies. The 30 IPS mode is generally a flatter response through the high-end with a “head bump” around 120Hz. See the frequency plots on pages 10 & 11.

BLEND
Controls the mix of pre and post tape signals. This allows the engineer to dial in a subtle amount of the tape effect, to better control the amount of saturation, tone and soft clipping in the post blend signal. As the signal gets more saturated, dialing back the blend can be a great way to impart the feel of tape, while maintaining a similar level of detail and transparency. NOTE: The blend control does not affect the Silk and Texture controls, as that circuitry is located at the physical output of the unit.

SOFT CLIP
A soft clip engages in the “True Tape” circuitry when the drive meter hits 5 (first yellow LED), and becomes more apparent at higher levels. The soft clip can be used as a way to tame overly transient material like drums, and can be controlled further by using the blend control.

SILK / TEXTURE
Pushing the Silk button engages the Silk Red circuit, and pushing it a second time introduces Silk Blue circuitry. Silk reduces the negative feedback on the output transformer, adding harmonic content as the texture is increased. Silk Blue mode features more saturation in the lows and low mids, whereas Silk Red accentuates the saturation in the high mids and highs.

LEVEL / DRIVE METERS
Two eight segment LED bar-graph meters are fitted to the 542 for output level and drive metering. The level meter shows the output level of the 542 before the Silk circuit, and the drive meter reflects the level on the “record head” when the tape effect is engaged. The soft clip circuit is present at Drive levels above 5.
Trustpilot
See our 100% positive reviews on 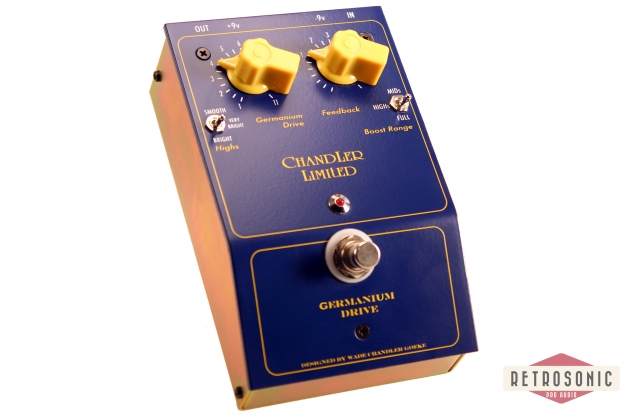 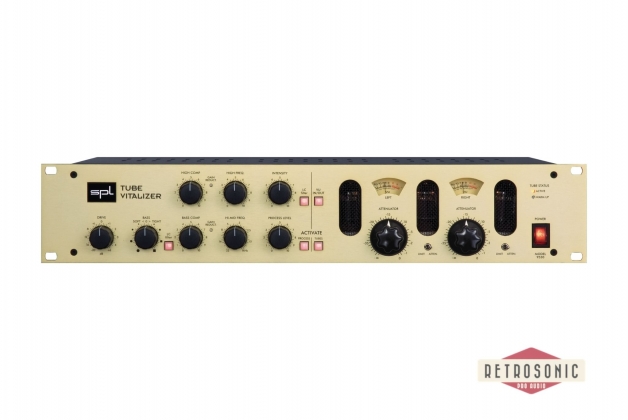 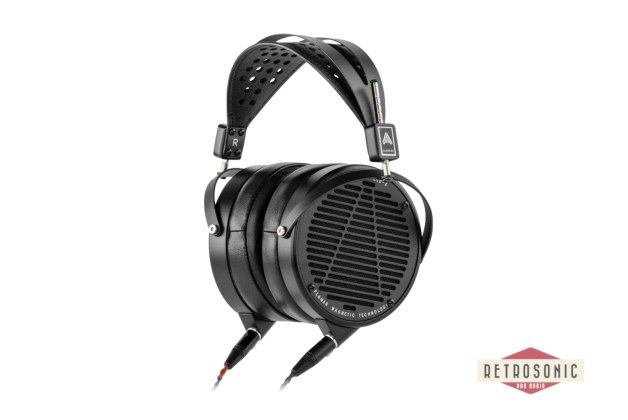 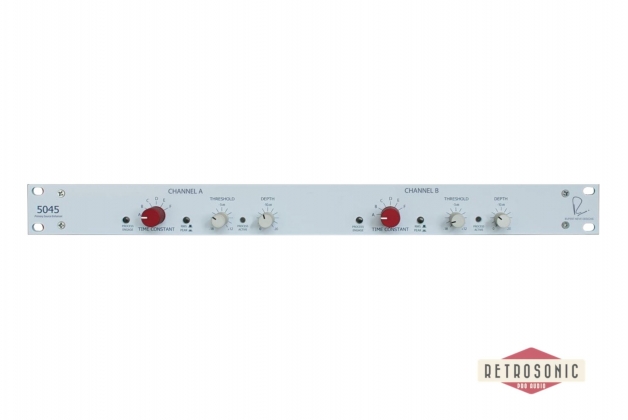 Rupert Neve Designs 5045 Primary Source Enhancer
1899.00€   ex. VAT
see the product
Brand new
Information on VAT
VAT can be deducted if you have a company with a valid EU VAT number or if you're based outside of EU.
Available on request
This item is available on request within a short period of time. Please contact us for a precise delivery time.
Available
This item is available and can be shipped to you within 1 working days.
Not In Stock
This item is currently not in stock. Please contact us if you're interested in this particular or a similar product - we might be able to help you.
Contact to order
To order this item, please contact us for an estimated delivery time. We can ship the item to you as soon as it arrives to us from the supplier.
POA
PRICE ON APPLICATION. Please ask us for a personal offer and a quote for shipping.
CONTACT US
Please fill in all the fields
Sign up to our newsletter and be the first to know about exclusive news and offers
Sign up
© 2022 Retrosonic OÜ
Trustpilot
|
See our 100% positive reviews on