ELI was started in 1988 and functioned mainly as a recording studio and electronic consulting firm. The founder, Dave Derr, was also employed at the time by Eventide as an audio engineer where he was part of the core design team for the H3000, H3500, and DSP4000. His experience at Eventide proved invaluable for his later work. While working alongside Ken Bogdanowicz and Bob Belcher (both now at Soundtoys), Dave was exposed to state of the art engineering and the modern world of digital signal processing (DSP).

The first Empirical Labs product – the Distressor – was designed in 1994, tested and revised for several years, and released in 1996. With over twenty thousand units sold, it has unquestionably become a modern classic. In 1998, Empirical Labs closed the doors of the recording studio to focus on the growing signal processing business. Later that year, the company picked up and moved to a larger facility to meet their increased production requirements. 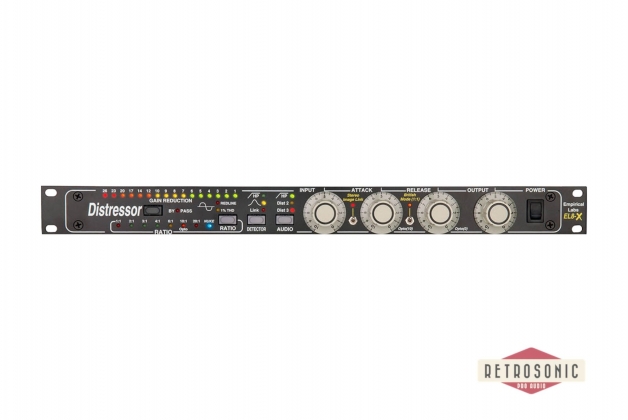 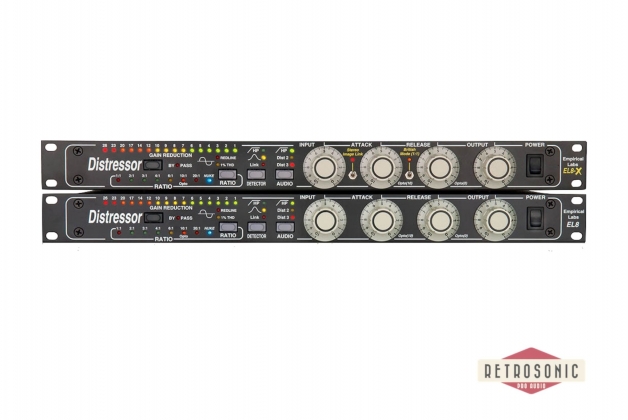 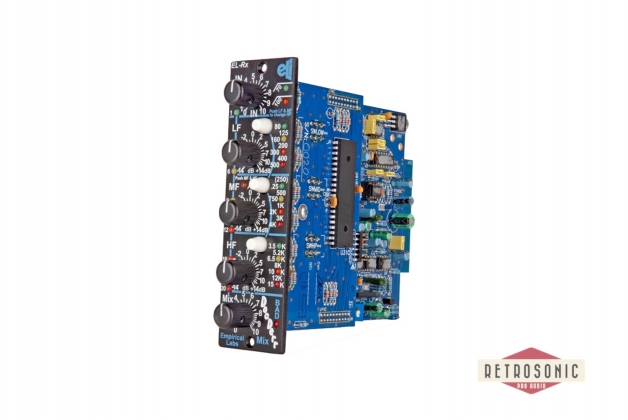 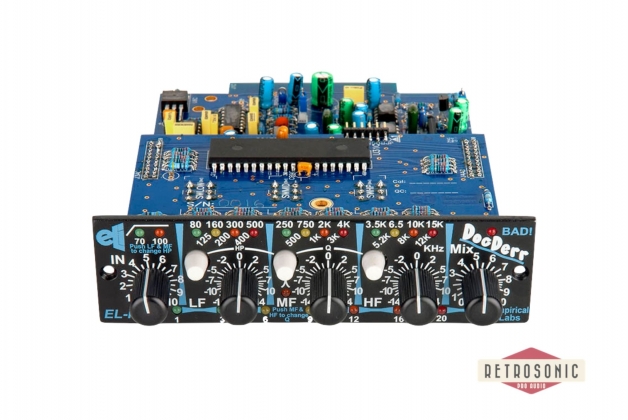 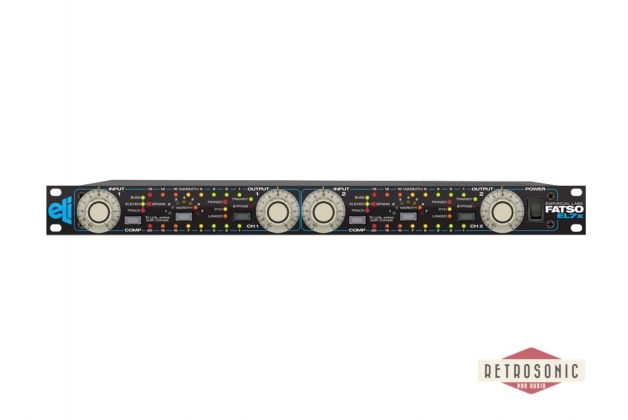 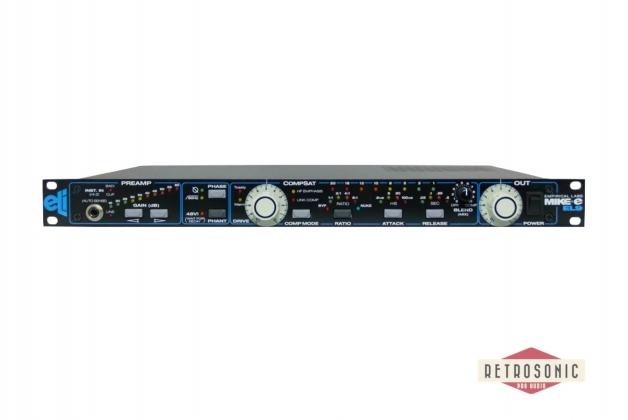 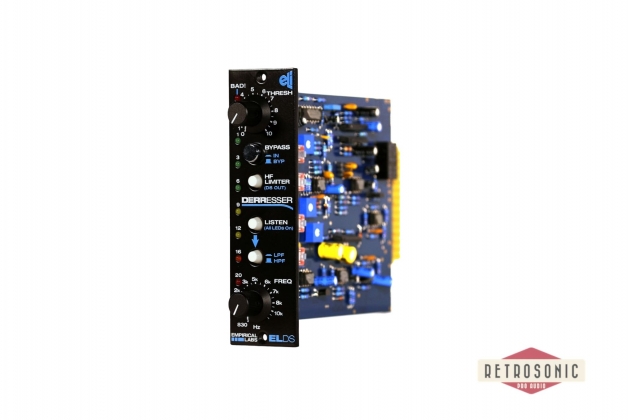 Empirical Labs LilFREQ.
2750.00€   ex. VAT
see the product
Brand new
9 products
back to top
Sign up to our newsletter and be the first to know about exclusive news and offers
Sign up
© 2022 Retrosonic OÜ
Trustpilot
|
See our 100% positive reviews on